What are the goals of ethical hacking? 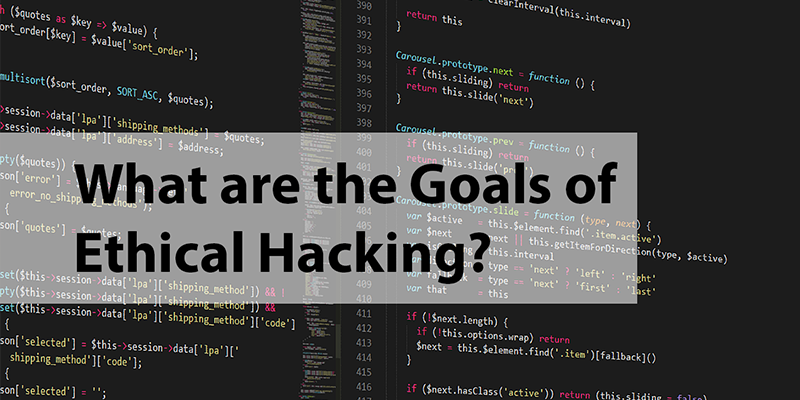 "Ethical hacking" sometimes known as "white hat hacking" is similar in process to malicious hacking, but is 100% legal. People who engage in ethical hacking do so in order to test the weaknesses of an organization or tool. They are given permission in advance (one of the very important differences from malicious hacking) and attempt to penetrate defenses and report on weaknesses and vulnerabilities. Many times after giving a report, they may re-test once an organization has implemented their recommendations to ensure there are no further potential breaches.

Why would an organization hire an ethical hacker?

There are many reasons to test your security, and with the growing number of cyberattacks in the US and across the world, you can never be too careful.

However, many organizations hire ethical hackers specifically when they are launching new systems or if a major update is about to go live. This is so they can avoid major problems during peak times and keep themselves and their customers safe. Cyber attacks can be extremely costly to any size organization, and can ruin reputations, ensuring that your cybersecurity is up to snuff is relatively cheap and well worth it.

There is another popular alternative to just going out and hiring a cybersecurity company or a solo ethical hacker to test your systems. Something called a "bug bounty", which is when an organization offers a reward (and guidelines) to hackers who can penetrate their systems and report vulnerabilities. There are several platforms on which you can post this bug bounty program. Posting a bug bounty with a decent reward can lead to more vulnerabilities being found as more hackers can get involved and attempt to penetrate your defenses. 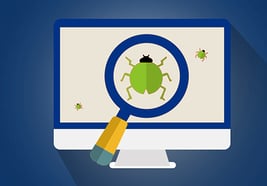 It is important when hiring an ethical hacker or posting a bug bounty to define the scope of the test. Your real defenses and real data are on the line, and you want to do everything you can to protect them. Some questions to ask yourself when attempting to define the scope:

Terms that often get used in place of each other, but actually have subtle differences are "ethical hacking" and "penetration testing".

While having many of the same functions and overall goals, an ethical hacker is typically someone who routinely looks for weaknesses and potential places where a cyber attack could take place, whereas a penetration tester (or pen tester) usually is on a predefined schedule.

For example, a penetration test is almost always a preplanned event that lasts for a set amount of time, the time a bad actor would typically take to attempt a cyber attack. Pen testing is also a more focused effort on one or a few aspects of an organization's systems, while ethical hacking is focused on ongoing security as a whole.

There are, however, times when the terms can overlap. Ethical hackers can sometimes perform penetration tests as part of their process.

Do you need to be using ethical hacking in your organization?

It depends on your cybersecurity needs. How vital is it that your information is protected? What are your current cybersecurity protocols? What is your budget?

Simple things like two-factor authentication (2FA), single sign-on, password managers, and just general cybersecurity training for your staff are good places to start. We have a free Cybersecurity Training that you or your staff can watch to get the basics.