What is the Zeigarnik Effect? 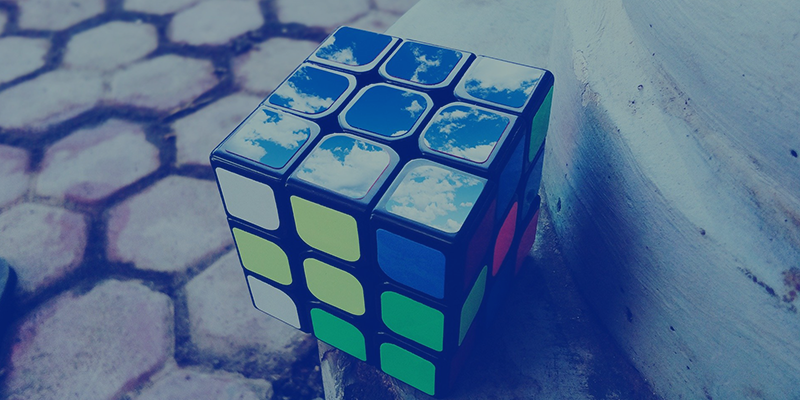 "Hi, my name is Joshua Peskay. I want to tell you about the Zeigarnik Effect.

The Zeigarnik Effect is named after Russian psychologist Bluma Zeigarnik and it describes a phenomenon where if you start a task but do not finish it the tension causes you to continue thinking about the task.

Let us know how you've leveraged the Zeigarnik Effect to improve your productivity!